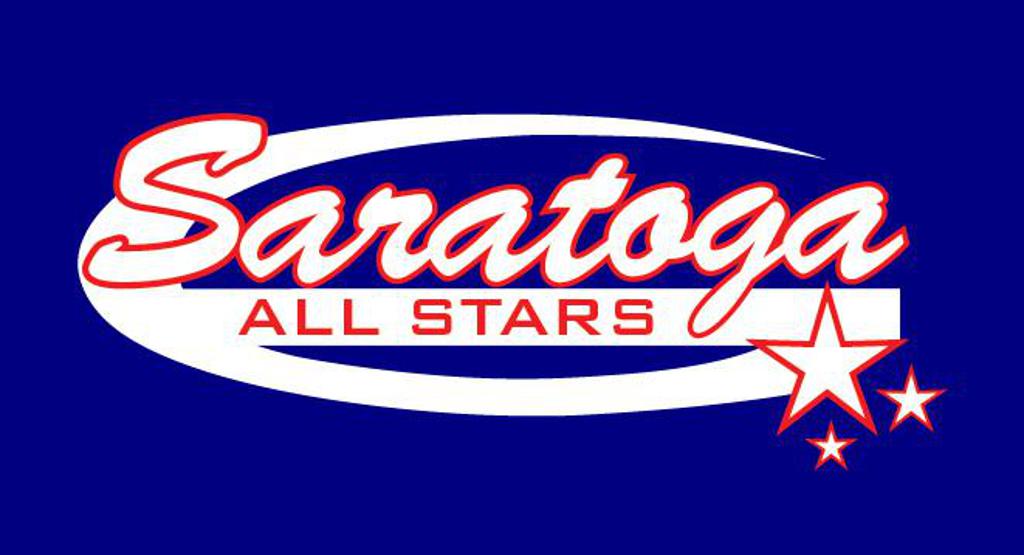 Saratoga Springs Little League is pleased to announce it's Little League Tournament teams! It should be an exciting tournament season! Game schedules will be entered in the coming days so everyone will know where the teams are and can plan to attend games.

The Saratoga Stars 8U Summer Tournament Team have tryouts this weekend, stay tuned for more information!

*Fransisco Cupp from Lenihan Paving was selected for 9/10 team but had to withdraw.