Come out and support our Challenger Players! 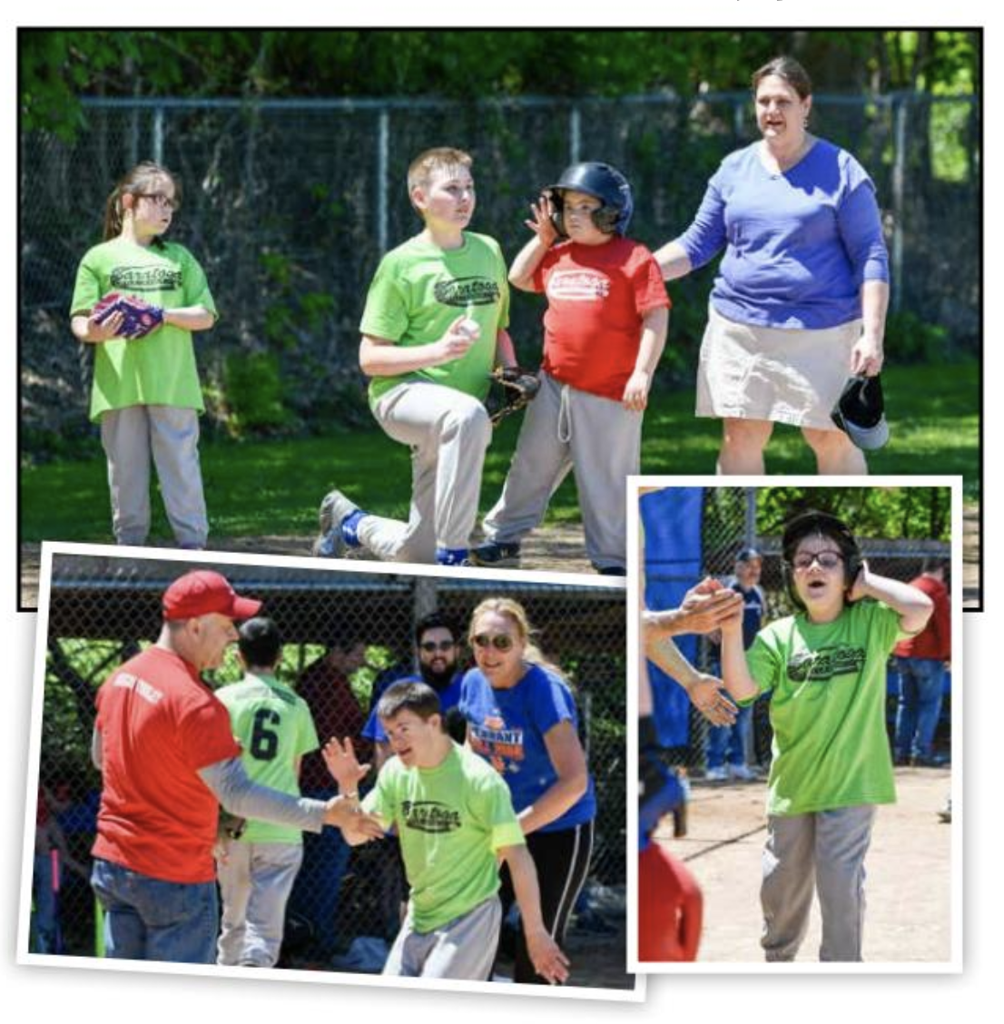 We tip our caps to everyone who has had a role in developing and nurturing this program over the years, especially Derrick Legall, Rob Kelly and the SSLL Board. Coach Walter Thompson and Coach Paul Herbert have been instrumental in making this program what it is today and we appreciate their time and devotion to the players and families over the past 5 years.

Unfortunately we will not have the crowd we usually have each year at the game so we will try and capture highlights and pictures on our Facebook page so everyone can cheer on these athletes. Keep an eye out for a headline story on this event in the Saratoga Today Newspaper this week!

Agenda for the evening:

Ice cream donated by Stewart’s to be scooped to fans and players during/after the game!